The books will end with nothing more than questions about which chapter really happened, while questioning nothing but the how it could have been done slightly differently with precisely the same outcome. Ruminating thought forms waiting to be passed around the dinner table of closest critics, loaded with embellishments and dreams along the side. Playing the music of yesterday over razor blade fire coal walks of tip toed zen like ignorance.

Trains ridden through the end of days, concocted by overlords just looking for the biggest numbers, to fit the idea of something in their heads. Victim to self actualized explorative non sequiturs with no real vision for where to go next but up above and all around the visages of old gods born anew. Vivisecting the subcultures of cultures to understand under ideal lenses whether or not everyone else thinks their cool or not. Unbeknownst to one another’s missing burdens the remnants of old thoughts dusted off and reused anew.

Claiming we were once pioneers was a nice way of reminding those who’d never remembered what if felt like to feel a new, that leading the way hurt a lot more sometimes than reusing the old tried and true. Relative to their thirst for adventure of course, possibly of the flesh, occasionally of the mind, but mostly to fill the time, to stop the narration and recollection of moments once had. Tested incessantly for the scale tips where the philosopher grants most the voodoo through visages of self.

Claims upon ideas from ideas and concepts that assign idealic variations where the skin meets fire, mediating fellowships when it was presumed that time could be made to stand still. Crayon line markers, assuming no one can see them, peppered in and out of self imposed determination, revisited only by the alley cats scratch. Fault lines, but tectonics sometimes have to do with this, possibly more? Who knows?

Convinced that existence thrives on rational understanding of meerkats natural habitats will lead to curious doubt’s of college acceptance. Assigned cardinalities on unlike criteria giving context to “never agains” or the occasional misinterpreted endearing stare, no apologies for trying to be repugnant. Failing to grasp fundamental aesthetics for archetypal infrastructures, the glass will bend, while the metal should shatter.

Sentimental myth breaks reality into manageable mush, spoon fed the minted symbols of modern times refusal to be swayed by anything but things to wipe their asses with. Parted seas of ungrateful foresight recouped by vented sterilization chambers on land no one REALLY owns. Commodified necessities relishing their right to quantify the incalculable here and now, fraught with sinking comparisons to yesteryears post structural pedagogy.

The box was really a vessel for the inconceivable ideas implanted by the God’s to introduce flaws to our already perfect outlooks. Unwilling, but all to able to reconcile the day and age where we as for our humanity back from the beyond this firmware currently wreaking havoc on systems beyond repair. Written to introduce haste to matters of the eternally in flux, hoping it might one day end just to let peace and the good name misused by time, die.

Melatonin fortnights of hallucinatory background noises trying to find the way back to inception, following the bread crumb scars through Hephaestus’ creations. Belief rendered absolute to resolve any outstanding tickets to manage curiosity’s without paying into the laws of thermodynamics. Kick drums flare up, slamming, vibrating, changing everything just to make sure memory will lapse, persistent in knowing exactly how it is.

Original sin will creep back into life’s best surprises, when leaving things as they might be never resolves the feelings of wanting and lust. Black thoughts scour the pieces of the soul occasionally forgotten, living in that peaceful place, beyond the dreamscapes neurological bonds, Far from times erosion. Attempting for but a moment to enjoy the sights…

Yet the buzzer will sound with enlightenment upon the crown, so close, it will seem to ignore the cacophony that myth breaks. The wavelengths imbibing what is, with photons and steadiness of sight not seen behind the crimson decay, letting in the movies never deemed worthy of viewing. What questions may come? As lightness reveals the shadow was just lost. A part of that story, the one too familiar to give up, changes ever so slightly.

Grain no longer indicative of quality, just a healthy reminder if Pandoras gift. Alive as we might be, fuck up we will occasionally, but never more than believing that the story is what we might be. To borrow A saying, “Rage against the dying of the light” do not let phosphorescence fool, true light is eternal and absolute. Generated beyond the nightmares, beyond the boxes we know can rift, it will dim only as myth takes hold. Should that be the case, might the heaviness remind the body to shake the dust, out from the above the eye lids as particles flew away as the idea whither and float with the wind.

Wild is the world inhabited by prehistoric tendencies, tame lies the world labeled for SIGINT, to decipher the watch lists never taken off. Take a walk outside, the world is life, beauty and infinity embodied inside a collection of adventitiousness, sometimes flowers, other times the sunset. Forgive them for not being the end all solution, for holding the scattered pieces together enough only to validate some tertiary things. Love might just be a word, but its who we are, so lets start to mean it. 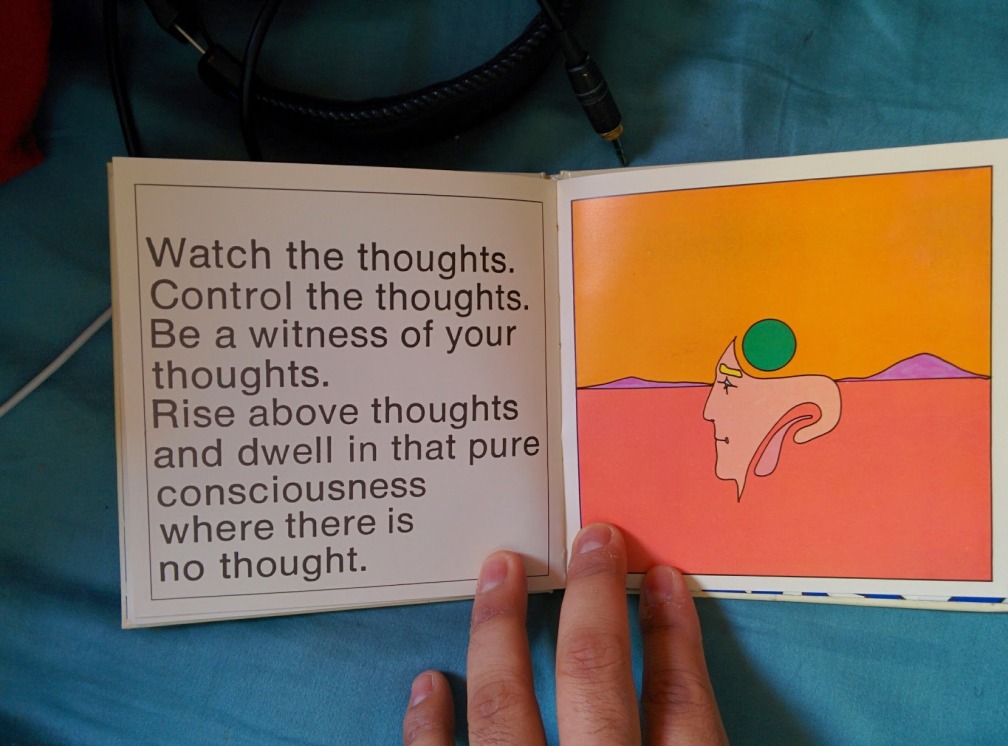