Woke up feeling disconnected, as though the universe was just off by about 10 centimeters. Each milometer distorting reality further and further into delusions of grandeur… or insignificance, not sure, really the connections are severed. Its like the all the mantras singing and repeating as they arise from the lullabies of yesteryear’s post coital realizations, coming to the finite point of nothing.

The World will ask “where to?” today, and all that can be generated: anywhere that’s not here. Filling the air with cliches about sitting around being busy with nothing, cause busy is better than quiet alone with thoughts that seem to only evolve in their elaborate creative demise. The more elaborate the more complex the explanation of the fall. Maybe so complex in fact, the explanation is the maddening descent into the primary exhibition of self interrogation, doubting the doubts ability to accurately not know something.

Suffocating under the collapsed pillow forts of days gone by, questioning the worthiness of extracurricular nap times that don’t seem to end. Playing: ring around the issues of our dead, filling our heads with questions no one will ever need answers to, but ask anyway cause what else is there to do? Bearing in mind that triumph through necessity isn’t a feeling that’s particularly useful it reminds the players of the cool, never to stay too long, never to intrude on what already was.

Self imposed cynicism through, contradictory disintegration of systems that were built to hold one another hands, yet fell through the cracks of kingdoms and role based org structures. No amount of delegation imbibing these empty sets of rumination’s and assumptions to radical ideological change. Never too big to be a cog in a system that can’t be controlled through logical protocols or what the business wants.

“The night is darkest just before the dawn”, is bullshit. The darkness is perpetual and lives in the day as well, teaching the rules of light and how finite it might be. No one loses themselves in the dark anymore, the fear of never being found overwhelms a sense of faith that seems to know where to go but just isn’t loud enough to explain, to narrate.

Once in a while the dark will consume. Once in a good long while, while forgetting that time is a constant always changing never in flux, it’ll wriggle in between the quiet to live as the soul does, while holding its best impressions of what could be better. Reminiscing about the worst of times, because the best of times will maybe invoke something better, and who could possibly want that? Who could want something that might seem okay in the end anyway, where’s the fun if self-immolation isn’t a thing?

When the boredom hits, the cascade of incessant self-delusions of grandeur dance around the nights sky, concussing the empty space, with gravity pulling it below the surface of the daylight, keeping the long days blind. Tell them all it’ll be alright, when the molecules inside won’t hold together, as they try to explode out of every part of natural existence. They’ll be called hypocrites for trying to go against what they feel as the natural order to things. They’ll believe but it won’t feel like enough.

Enough, the all elusive goal, never picked up or achieved or sensed to be deemed a legitimate gateway into the prehistoric caverns we only occasionally explore to echo the sentiments of travelers too frightened by it to enter but bellow to see what screams back. The feedback fissures homeostasic pockets of sanity that might hide behind stalagmites of mistrust succumbing to gravity’s call. It will close in maybe a decade due to instability and general inaccessibility, but the tickets of the fall from grace will sell faster than Fleetwood Mac on a reunion tour.

Tempting as it may seem, excavation will cost 4 lives, multiple super compute clusters, and a reimagined Pangaea. So the mystery will stay buried like a hipsters wet dream too cool to talk about, cause no one will know, except the all knowing, but sometimes maybe even that’s ignored. Maybe finally someone might not fall to folly, go expect anything more than the flowers that grow from below, all the colors cross pollinating from thoughts decaying.

Yet as buried it may be, under millions of lifetimes passed, the molten flow of its contents eventually erupt out as a problem with the source code reemerges as tectonic shifts task themselves with bringing everything to light, while the compiler try’s to fight through the nested loops to find itself decompiled again. Everything comes back to the light until only the desolation remains, floating across the snow to remind the moisture it must once again evaporate.

What was lost, never really was, but always just a text message away, not sought after, but deemed necessary as water flows. Nothing will change this, these are facts of undeniable dishonesty, of falling into a star hoping to be forged a new. Continue along young padawan, let the Darkside consume you, maybe one day the questions will be answered, maybe you’re mind might leave you alone. 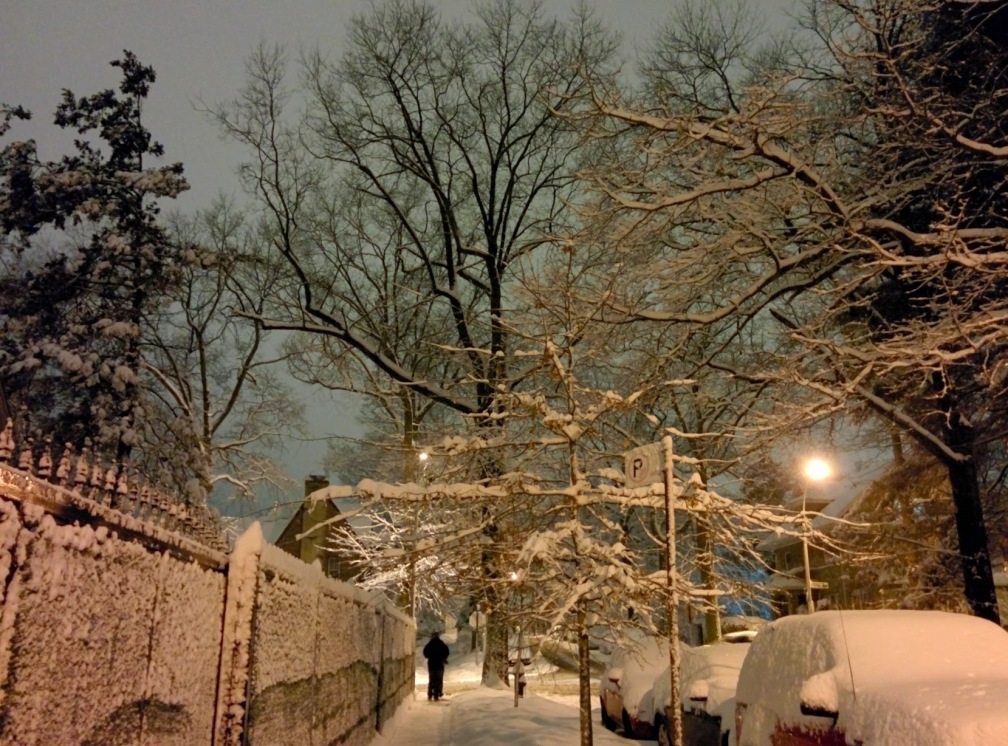